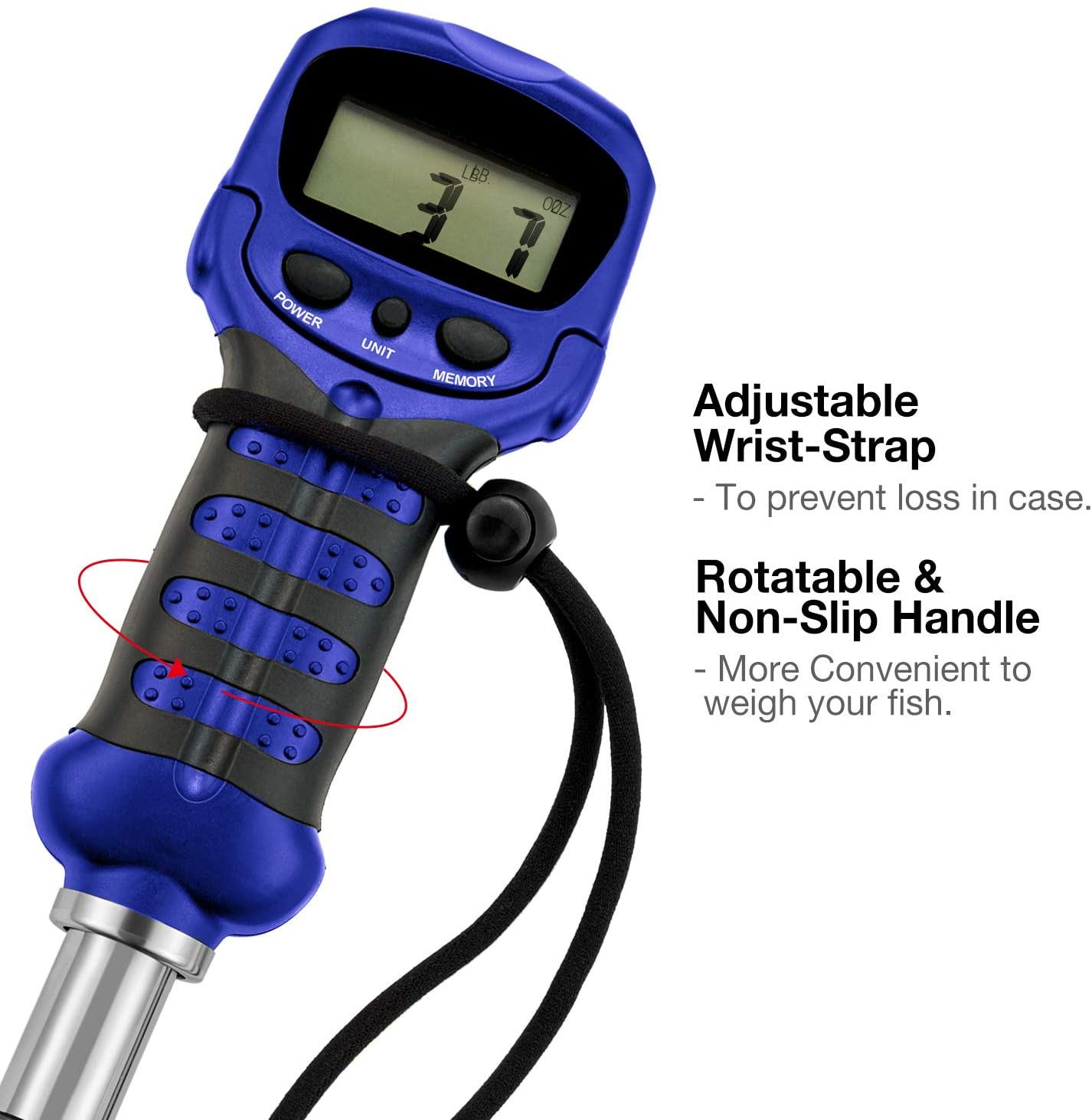 Who would not want to know how much his/her hunt weighs? I mean, that should be your number one activity after fishing whether you are a commercial fisher, fishing for fun, or sport fishing. Enjoy a fishing adventure with your buddies, and make sure that you weigh the fish after fishing. It’s a great way to show your friends how you are catching big fish. For the sport fishers, weighing is what declares one a winner in a certain tournament.

Commercial fishers will need to know the weight of the fish to determine the price when selling the fish. In simpler terms, we can say that any fisher needs to weigh their fish. Are you wondering what to use to weigh the fish? There are a variety of scales you can use to weigh the fish. Today we are going to focus on weighing the fish with a hook scale. Are you ready to know how to weigh a fish with a hook scale before fishing? Read on to get more information.

How to Weigh a Fish with a Hook Scale

All experts in fishing and weighing fish will tell you that a hook scale is the best one you can ever get. The fascinating thing about hook scales is that they are portable. You can carry a hook scale easily without having to worry about getting tired. They also need a small storage space. A hook scale is ideal for all users, whether an expert or a newbie.

All you need to have is basic information about how to use a hook scale. The hooking technique of this scale is one challenge to most users. For those who know to hook, don’t know how to proceed after that. Well, we got you covered in all aspects. We will show you how to weigh your fish using a digital and also a traditional hook scale.

Using a traditional hook scale can be a bit different from the digital one when it comes to reading the scale. However, it is nothing difficult if you follow this step by step procedure.

Using a digital fish scale might be a bit easier when it comes to reading the weight. A digital scale comes with a screen where the weight of the fish displays one you hook it. Most people nowadays are using digital scales. However, most don’t know the correct way to weigh a fish using a digital scale. Here is a simple guideline.

Fishing is an exciting activity. You will learn how Fly Line weight and other aspects. However, fishing adventure becomes more memorable when you have a chance to weigh what you fish. Once you weigh your fish just a single time, you will never leave your scale again. It becomes more exciting to know how much your hunt weighs. You will agree with me that using hooks scale is the best. Carry any hook scale and enjoy the weighing moments.

Blue marlin fish are from the family of Istiophoridae. They include the Atlantic Blue and the Indo-Pacific blue …

Last updated on March 19th, 2021 Many electric fillet knives could be used in daily life. All these …