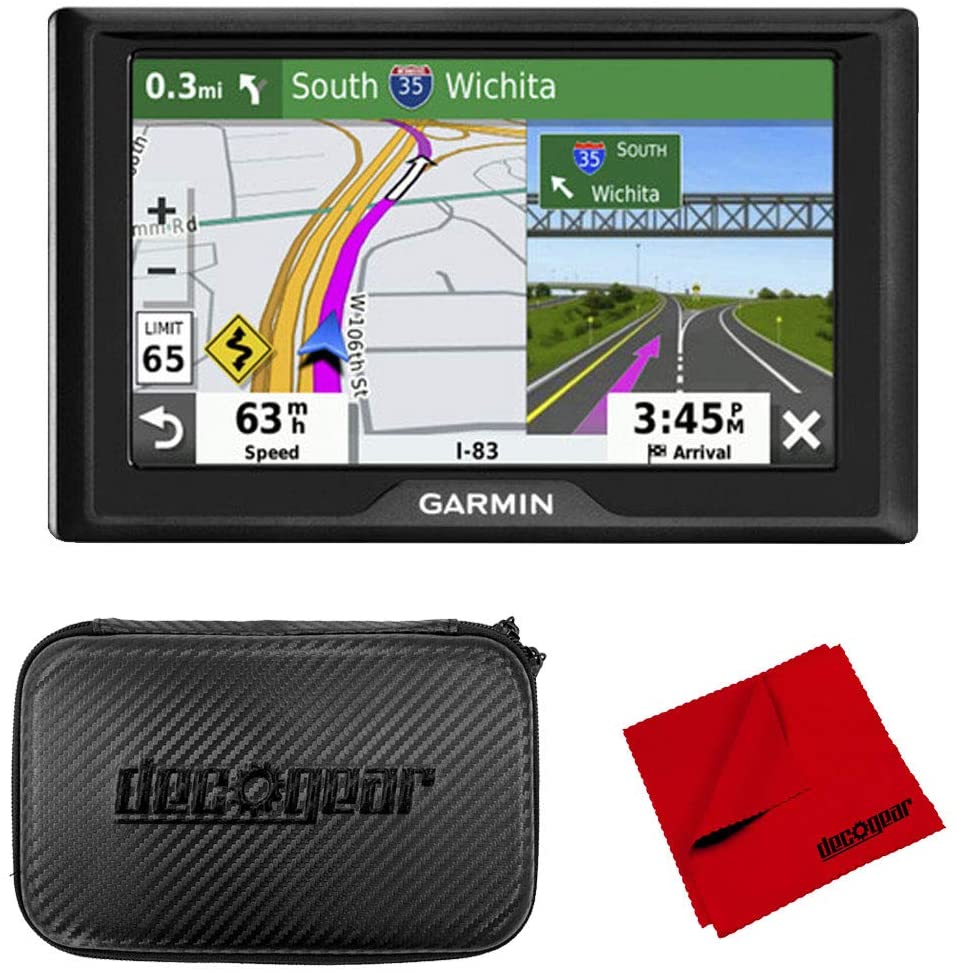 At face value, anyone can tell you what a GPS is. That is because we all use GPS in our daily activities. We know that we use it to know where we are or where we want to go. You can also use it to determine the distance between where you are and where you want to go. The GPS can also help you know the fastest route to your destination. But what exactly is this GPS, and how does the GPS work?

GPS stands for the Global Positioning System. It is a system comprising of more than 30 satellites that orbit the Earth twice a day. These satellites send signals constantly, which helps us know where they are. There are three facets to the GPS; the satellites, the ground stations, and the receivers. Knowing how these three things correlate is going to help you know how the GPS works.

When Was It Made?

The U.S military made the GPS. The first satellite was officially launched in February 1978. Almost ten years later in 1989, the first hand-held GPS receiver was introduced by the Magellan Corp. GPS also featured in Operation Desert Storm in 1992.

How Does GPS Work?

We know the positioning of the satellites at any given time because we know where they are. This is because they transmit signals that give us their location and time.

The last part of the global positioning system is the user segment, or as we like to call it, the receiver. The receiver is what we have on our phones or cars. They listen for signals transmitted by the satellites then they can figure out how far away they are.

There are three components to the GPS;

The receiver- this is what receives signals from the satellites and uses the transmissions to find your exact location and time.

How to get the exact position

For you to get your exact positions, you will need at least 4 satellites. There are always 4 satellites within the Earth’s line of sight, no matter where you are. Each of these satellites transmits signals that tell the exact time the signal is sent and the exact satellite position relative to the Earth’s center.

So why does it need four satellites, why not just three? If you use only three satellites, you will still get your location, but it will not be completely accurate. The three satellites are going to give an approximate position of where you are. The fourth satellite helps to know the exact and correct position of a place at any time. How you ask.

Due to the theory of relativity, time moves faster from objects far from the source of gravity. This means that satellite clocks are faster by 38 microseconds than those on Earth’s surface. Getting a reading from just three satellites can be off by nearly 6 miles. The fourth satellite is used to calculate your exact position without a doubt.

In short, the satellites send the signal, the ground station interprets the signal, and the receiver calculates the data sent to give you your precise location. GPS is used in everyday activities like tracking goods, finding your location, or finding the best way to get to a place. I hope that you now know what GPS is and how does GPS works.

How to Become a Commercial Fisherman

Can You use a Spinning Reel on a Casting Rod?